Being prepared in case of earthquake or fire, in Japan, is paramount. This is what we learned at the museum of prevention of disasters at Ikebukuro, operated by the Tokyo Fire Department. Their training allows not only to understand the survival instructions in situation, but mostly it made ​​me aware of the violence disaster and the fear that we may feel. Nature inflicts to the Japanese people really hardships T_T

The importance of securizing our own home

The training begins with a movie about the earthquake of the great east of Japan (Tôhoku) of the 3th March 2011. Explanations are given with real images, from the tectonic plates to the different earthquakes generated, following by the consequences from tsunami to wide fires. The movie ends by the will to learn from this terrible past in order to protect the future, and by the solidarity shown by each person after the disaster. « Japan became one. » This movie was again a big shock to me, I held back my tears all along ;____;

The smoke system for the fire simulation 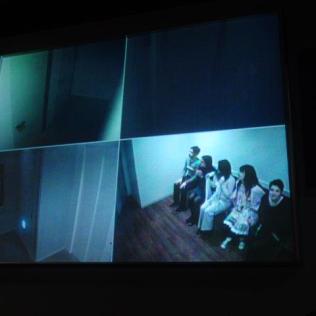 Fire simulation about to start

The shock system for the earthquake simulation 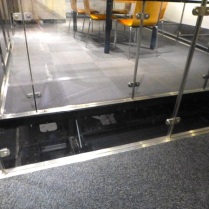 The shock system for the earthquake simulation 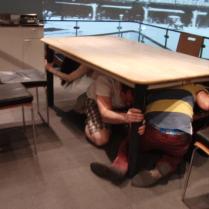 Earthquake simulation: under the table

I participated in the fire and the earthquake simulations with the language institute where I’m taking intensive japanese lessons – without whom I would not have considered taking such a training, ありがとうございました！The fire simulation is very interesting: the aim is to escape from a house on fire. Therefore, it is dark and we must protect ourselves from the toxic smoke while fleeing. The simulation of earthquake is terribly impressive: a dining room is shaken by a shock of magnitude 9.0 and the goal is to protect ourselves under a table. The kinetic energy is so powerful that I blurted shouts. Just that, without the noise and other damages, it’s already really scary O__O 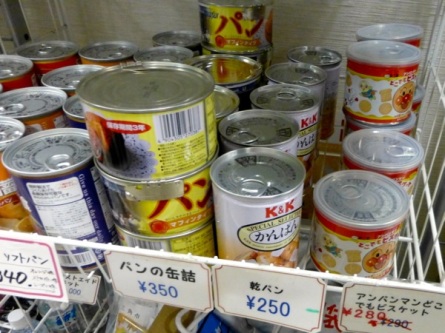 My class and the mascot of Ikebukuro bôsaikan ^^

In tourist guides, I saw Ikebukuro bôsaikan referred as « free museum and attractions. » I don’t agree, this is not fun. This is survival. And it’s just necessary.

How to get there

Also on my blog

One reply to “Earthquake simulation at Ikebukuro bôsaikan”